Following on from winning the Devon and then the South West Region LTA Club of the Year title last year we had three nominations for various categories for this year. The awards were made virtually at the Devon Tennis (LTA) AGM and awards ceremony on 25th January and unbelievably, we won all three categories entered!

This last year has obviously been really difficult for everyone but despite this our coaching team of Ryan, Merlin, Lesley and Rob – plus their various helpers – have continued to progress the coaching at the club as much as possible when the rules have allowed. We are really grateful for all their hard work and enthusiasm in everything they do. Ryan’s work and profile was rewarded by winning the Performance Coach of the Year Award and Merlin the Young (25 and Under) Coach of the Year Award. Our Chairman, Chris Laycock, won the Volunteer of the Year Award in recognition of all the time and effort he puts in behind the scenes to manage all aspects of the club and develop it into one of the top clubs around. But as he has said on many occasions, he couldn’t have done any of this without all the help of the other hard working members of the Committee, the inputs from the Coaching team and the support of club members. 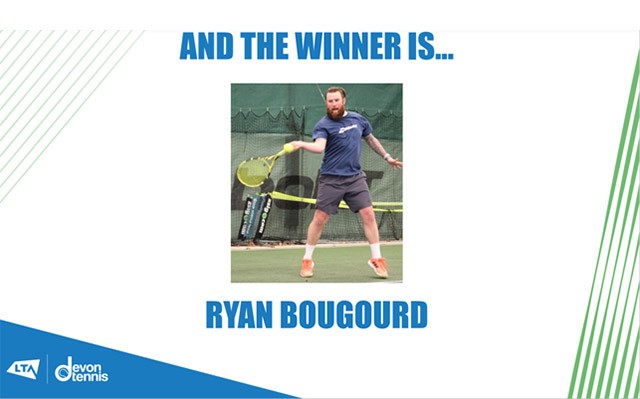 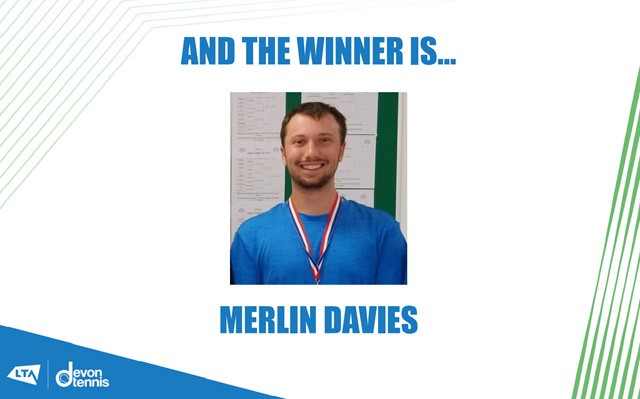 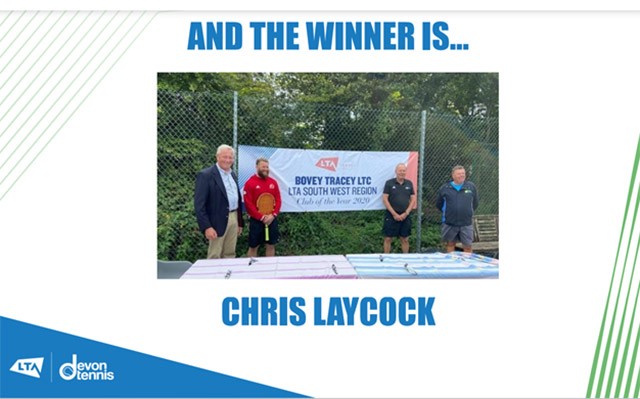